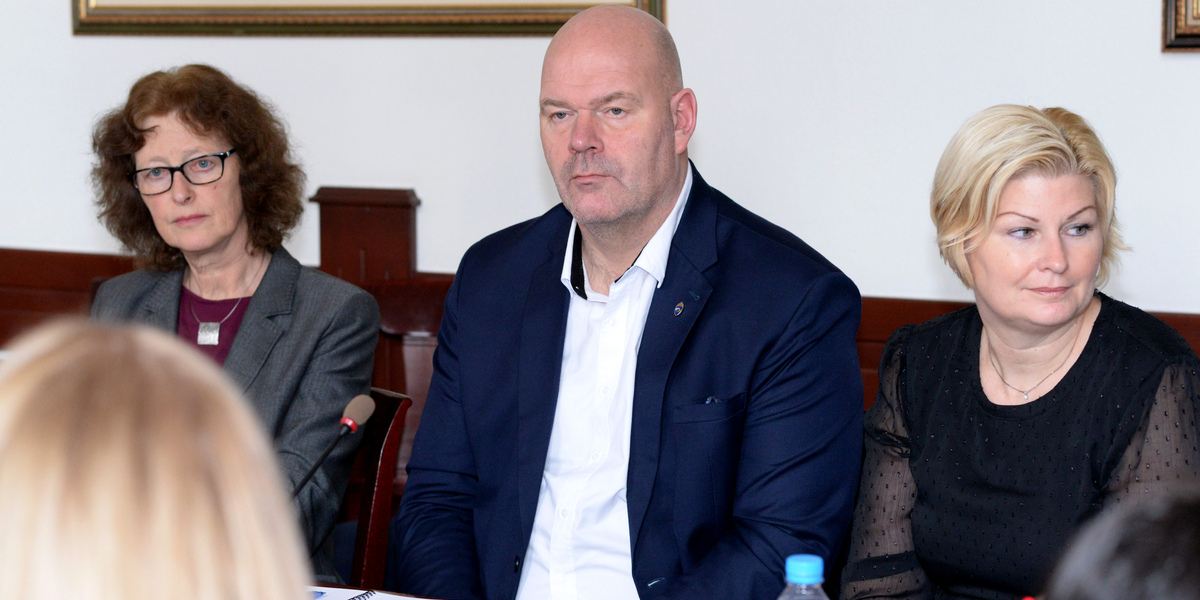 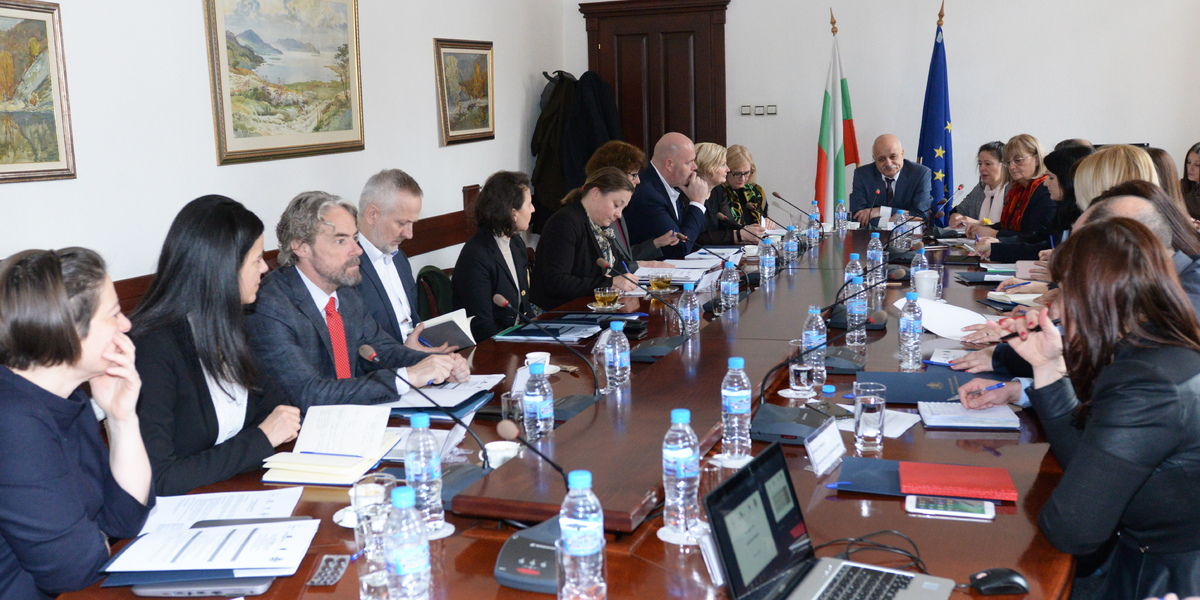 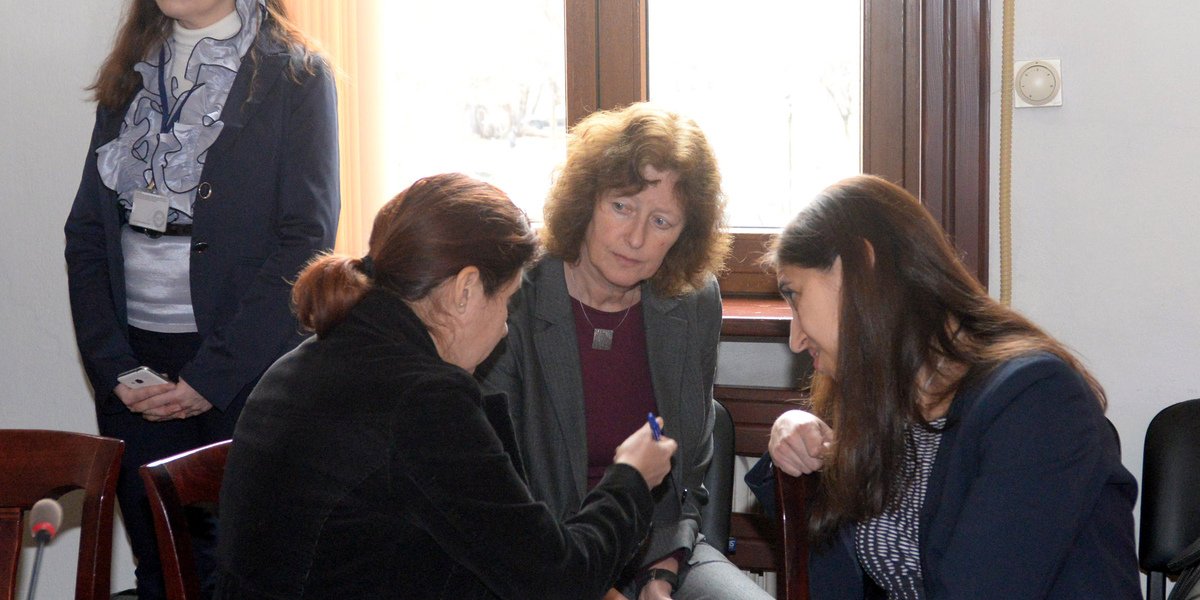 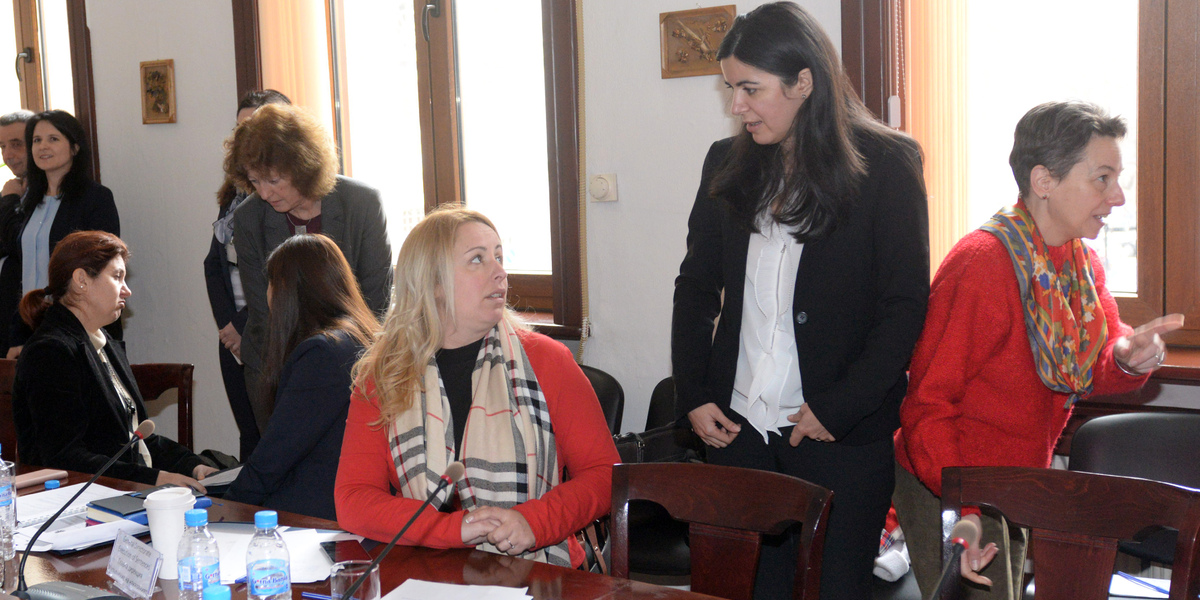 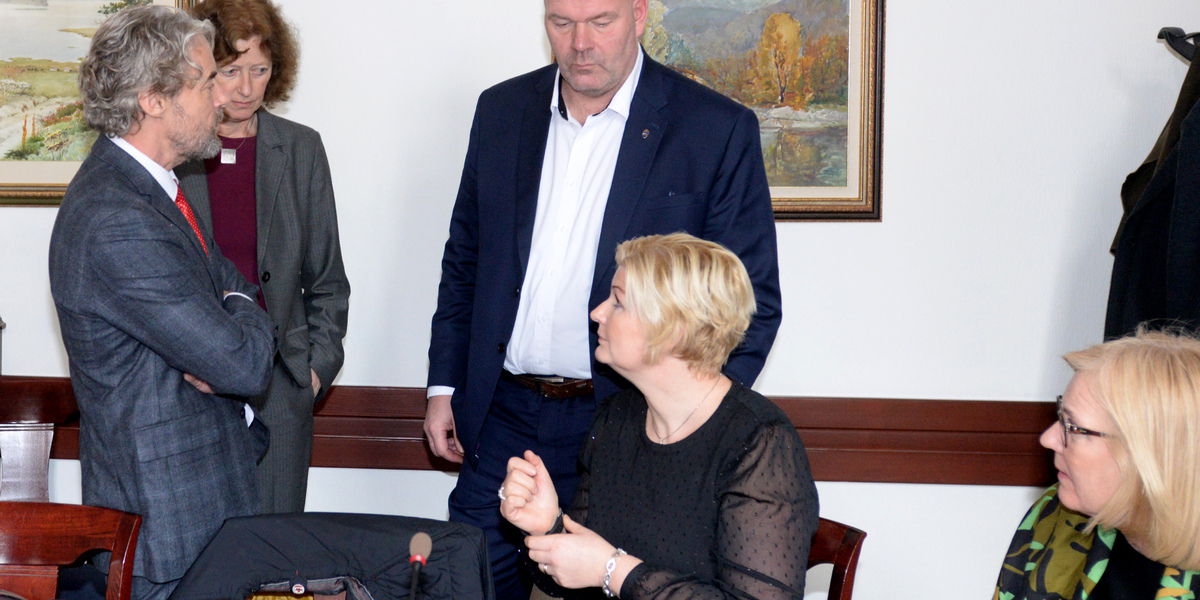 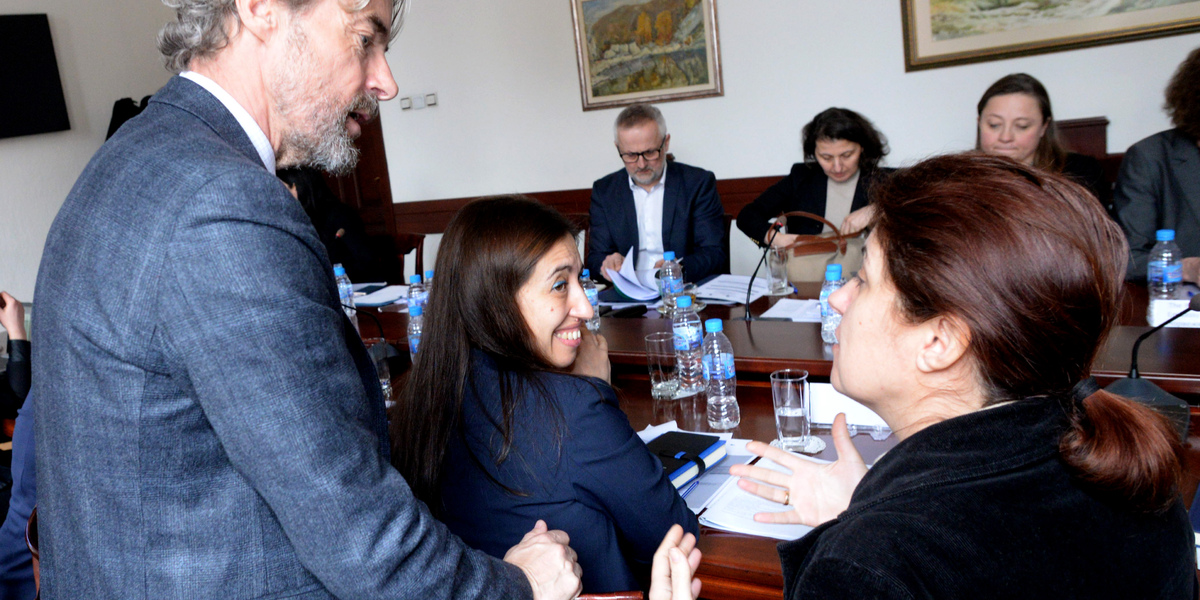 The meeting was attended by the head of the Programme Operator and Chairman of the Committee Prof. Nikolay Prodanov, Deputy Minister of Justice, the members of the Committee – Mrs. Hanne Messel from the Ministry of Justice and Public Security of the Kingdom of Norway, Mr. Kim Enhaugen, Mrs. Kristin Saunes Franklin and Ms. Agnes Inderhaug, from the Norwegian Correctional Service, Sophio Gelashvili, Raluca Ivan, and Larisa Kireeva from the Council of Europe. As observers in the meeting participated experts from the Financial Mechanism Office, the Norwegian Judicial Administration, an employee of the Norwegian Embassy in Bucharest and the National Focal Point.

During the meeting, the implementation of the Programme, the bilateral relations and the way of work under the Bilateral Relations Fund were discussed, the Cooperative Cooperation Rules were also voted on and adopted.

Discussions on the implementation of the programme continued with bilateral meetings between the beneficiaries on the pre-defined projects under the programme, namely the General Directorate "Execution of Punishments", "Procedural Representation of the Republic of Bulgaria before the European Court of Human Rights" Directorate at the Ministry of Justice, National Institute of Justice, the Supreme Judicial Council, the National Legal Aid Bureau and the donors of the programme, with the participation of experts from the Programme Operator management team.