Deputy Minister Berner: The signature of the Home Affairs Programme Agreement testify to the success of the Ministry of Interior in previous years

On 23.05.2018 the Ministry of Interior, the Ministry of Justice, the Ministry of Culture and the Ministry of Education signed Programme Agreements under the Financial Mechanism of the European Economic Area and the Norwegian Financial Mechanism 2014-2021. In practice, the event marked the launch of the new programming period for the Bulgarian projects funded under both mechanisms. The programs have a total budget of over 113.5 million euro.
On the Bulgarian side, the agreement was signed by Ivan Ivanov, head of the National Coordination Unit for the two mechanisms and director of the Central Coordination Unit Directorate at the Council of Ministers. The signing, which marked 10 years since the beginning of the Financial Mechanism of the European Economic Area and the Norwegian Financial Mechanism in Bulgaria, was also attended by Deputy Prime Minister Tomislav Donchev and the Secretary of State of the Kingdom of Norway Ingvild Stub. The two financial instruments have made nearly 1,000 projects possible in key areas. We have managed to focus funds on important initiatives where there is insufficient funding from Cohesion Policy. We have the opportunity to use the experience and innovative solutions of the donor countries. 230 of the realized projects are the result of a joint work and I am confident that there is more to be learned, Deputy Prime Minister Donchev said. Bulgaria is the first of the 15 beneficiary countries to sign all program agreements, Norway's State Secretary Ingvild Stub said, and noted that the Financial Mechanisms of the European Economic Area and Norway are an important and visible tool for reducing economic and social disparities. They are also a huge success as they create jobs, help social inclusion and strengthen partnerships between countries.
Deputy Minister Milko Berner thanked for the trust and contribution to strengthening the bilateral relations between the Kingdom of Norway and the Republic of Bulgaria by providing support to one of the priority themes for Bulgaria - the rule of law. In his speech, Deputy Minister Berner noted that the signing of this agreement is a testimony to the success of the Ministry of Interior in previous years when the amount of the support under the Norwegian Financial Mechanism was 8 million euros. In the current programming period, the security area in Bulgaria will be able to rely on support of 21.5 million euros which allows a significant expansion of the funded activities, he added. The MoI will finance projects in the following areas: „Increasing capacity of the national authorities in the asylum and migration area"; „Improving capacity for law enforcement agencies in crime prevention and investigation"; "Improving the situation of the Roma population" and "Improving capacities of Bulgarian authorities to tackle economic crime and corruption".

Additional information:
Iceland, Liechtenstein and Norway are members of the single European market and have close cooperation with the EU under the European Economic Area (EEA) Agreement. The EEA Financial Mechanism and the Norwegian Financial Mechanism (EEA and Norway Grants) are the instruments of the three countries' contribution to European solidarity and cohesion, contributing to the overall objective of reducing social and economic disparities between European regions. Like the EU Cohesion Fund, these financial mechanisms provide support to those Member States whose gross national product per capita is below 90% of the EU average. Their priorities reflect the EU's priorities for a green, competitive and inclusive Europe. Over the 2014-2021 programming period, a total of 2.8 billion euro is available under the two mechanisms for projects increasing EU investment in Central and Southern Europe. Bulgaria will have access to a support of 210.1 million euro broken down into ten programs in key sectors. 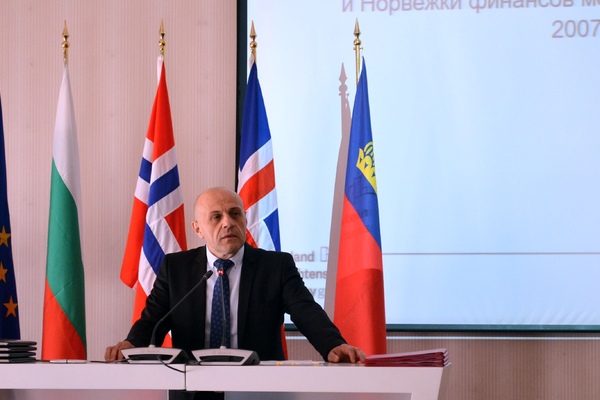 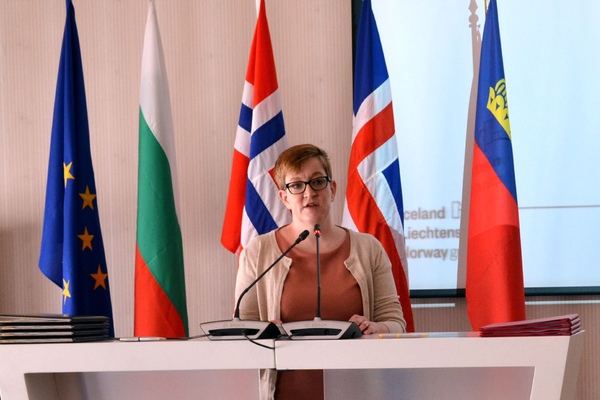 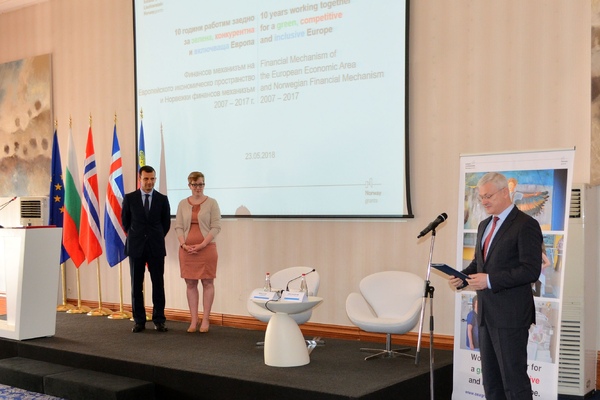 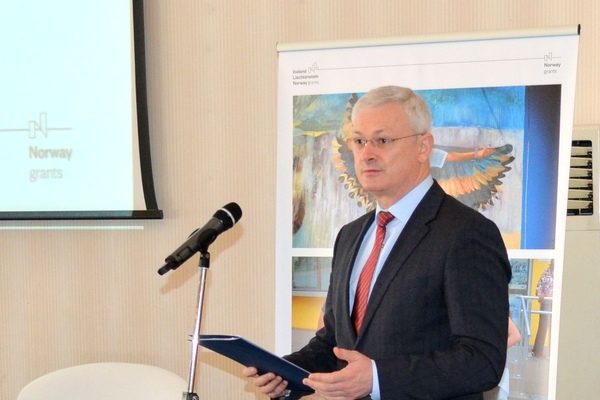 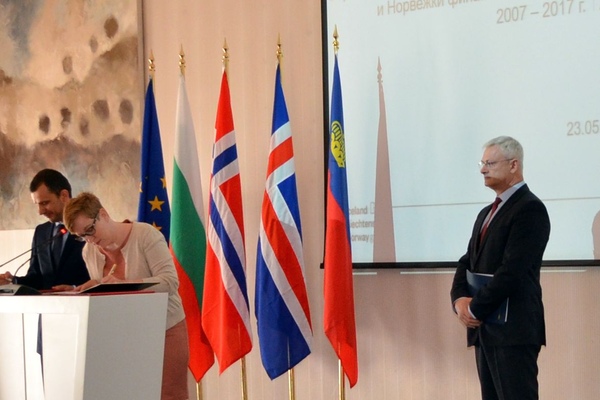 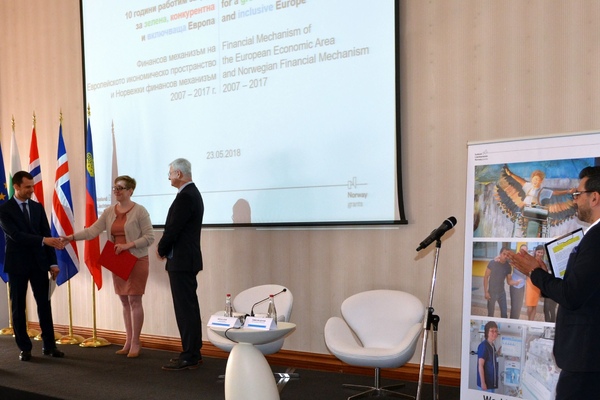 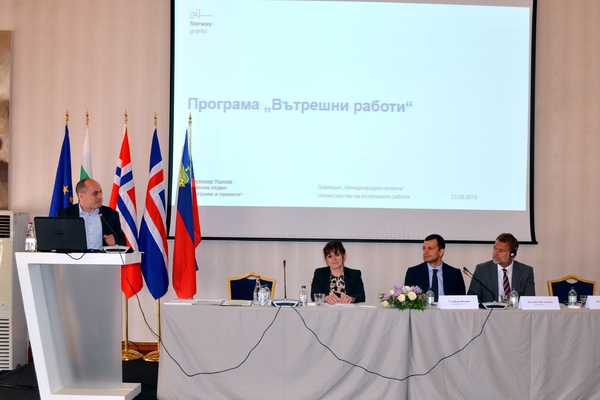