Milko Berner: I am convinced that the work will contribute to the deepening of the established bilateral cooperation between the law enforcement authorities of Bulgaria and Norway

Mr Milko Berner, Deputy Minister of the Interior, and H.E. Ms Lise Nicoline Kleven Grevstad, Ambassador of Norway to Bulgaria, announced the start of the new programming period under the Norwegian Financial Mechanism 2014-2021

The launch of the new Home Affairs Programme was the result of joint efforts with the Norwegian partners to strengthen the rule of law, said Deputy Minister Berner. He congratulated the team of Bulgarian and Norwegian experts and assessed the developed document as balanced and well structured. . Deputy Minister Berner thanked heartily and H.E. Ms Lise Nicoline Kleven Grevstad, Ambassador of the Kingdom of Norway to Republic of Bulgaria, for her personal commitment to the work of the program. In his words, this is a step in expanding the range of activities aimed at increasing security. He pointed out that this program marks the beginning of the new programming period for Bulgarian projects in the field of home affairs, financed by the Norwegian Financial Mechanism 2014-2021, which gives new opportunities for development of a wide range of activities. The work will be focused on several aspects: countering organised crime, financial fraud and corruption. At the same time, activities related to refugees and migration, effective protection of vulnerable communities, effective interaction and police dialogue with the Roma community, and the establishment of the principle of "police in the vicinity of society", were also included, said Deputy Minister Berner. He shared his deep conviction that the work on the new programme would contribute to the deepening of the established bilateral cooperation between the law enforcement authorities of Bulgaria and Norway.
Protecting human dignity, freedom, democracy and the rule of law are the causes behind our partnership and programme objectives, added the Ambassador of the Kingdom of Norway to Bulgaria. H.E. Ms Lise Nicoline Kleven Grevstad focused on three main components: strengthening police cooperation and partnership to effectively address cross-border crime and improve working with material evidence; increasing capacity in the asylum and migration field with a focus on unaccompanied minors and effective prevention of domestic violence.

The Ministry of the Interior starts the implementation of the new programming period under the Norwegian Financial Mechanism 2014-2021. The programme has a total budget of over 25 million euro and will finance projects in the priority sectors of asylum and migration, prevention and fight against crime, countering corruption and economic crime.
On 9 December 2016, the Memorandum of Understanding on the implementation of the Norwegian Financial Mechanism 2014-2021 was signed in Sofia. By its virtue, the Ministry of Interior was designated as the Program Operator of the Home Affairs Programme, which will be granted 21 500 000 euro from the Norway grants and the amount of national co-financing is 3 794 118 euro. The Home Affairs Programme will finance measures in three program areas: International Police Cooperation and Combating Crime, Asylum and Migration, and Good Governance, Accountable Institutions, Transparency. The programme will be managed by the Ministry of Interior of Bulgaria in partnership with the Norwegian National Police Directorate (POD), the Norwegian Ministry of Justice and Public Security, the Norwegian Directorate of Immigration (UDI) and the Council of Europe. 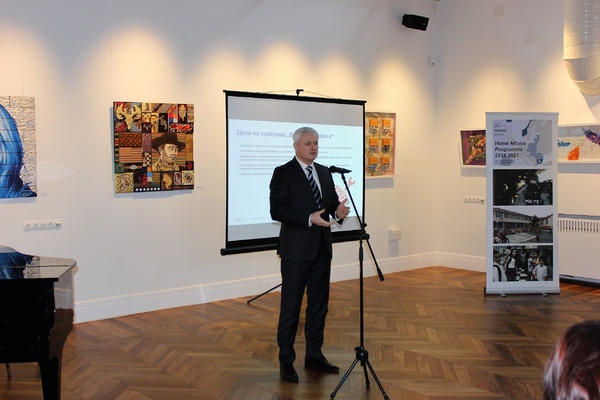 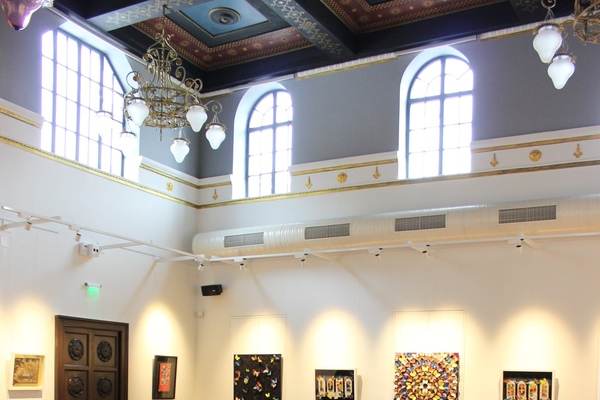 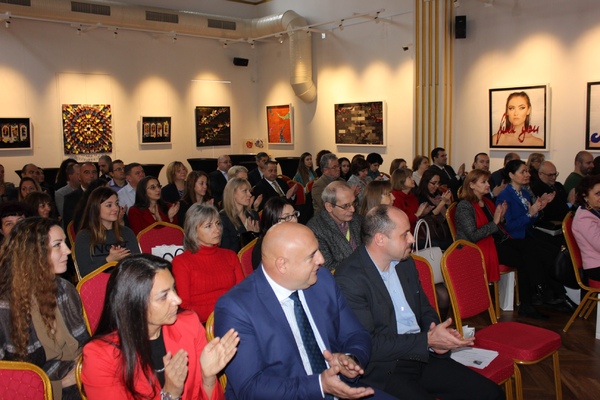 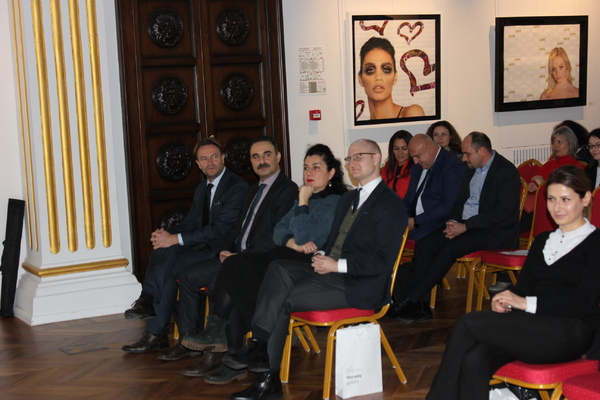 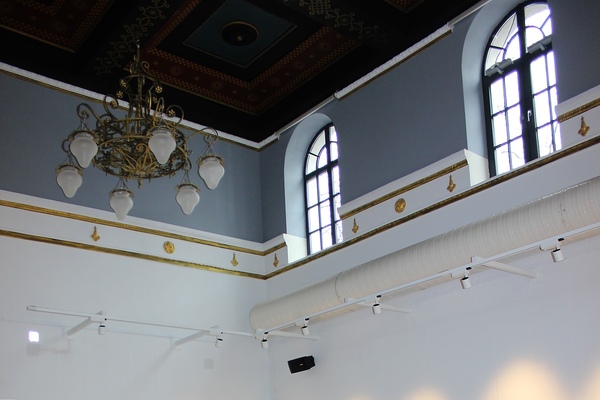 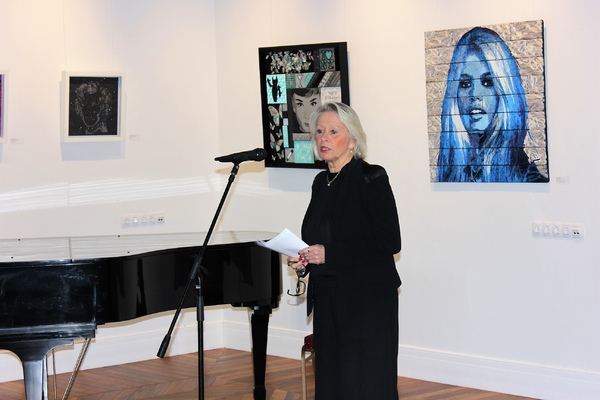 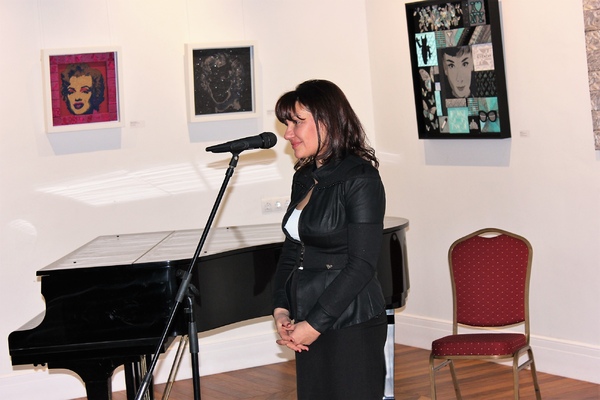 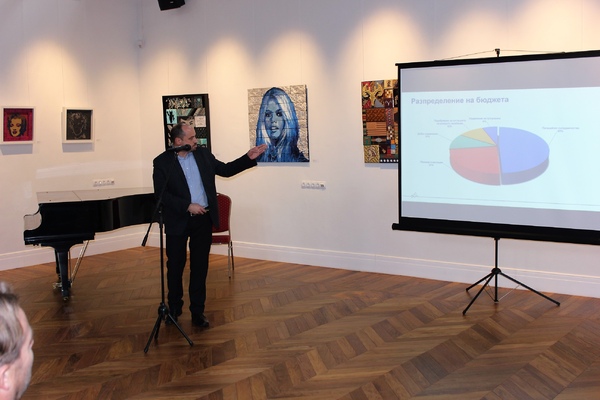 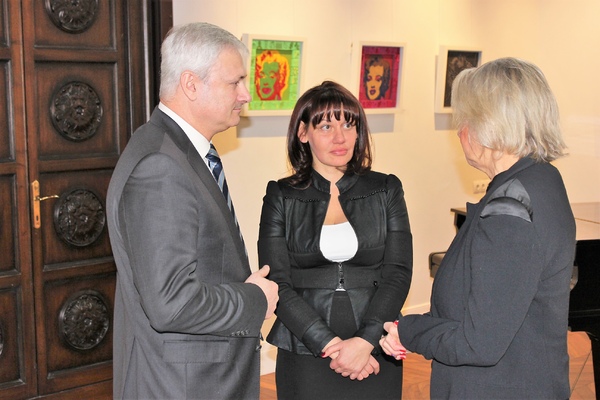 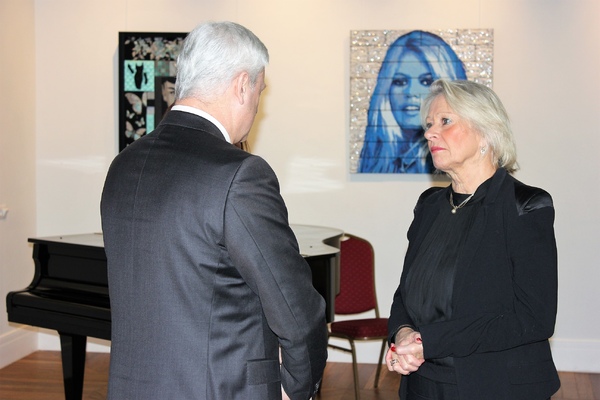 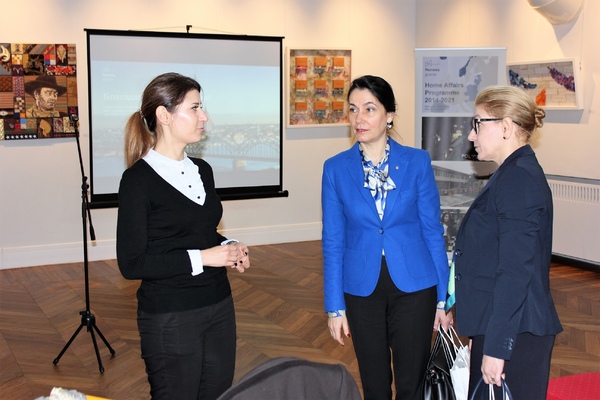 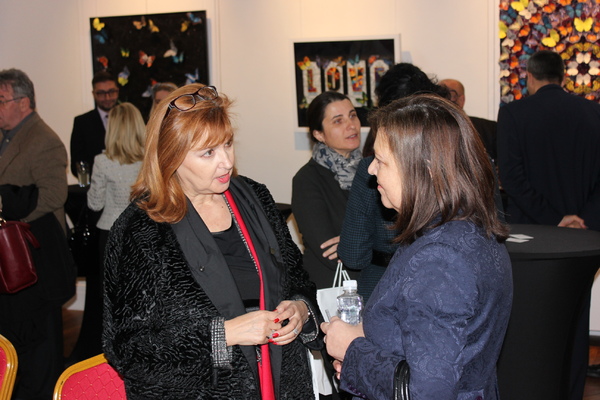 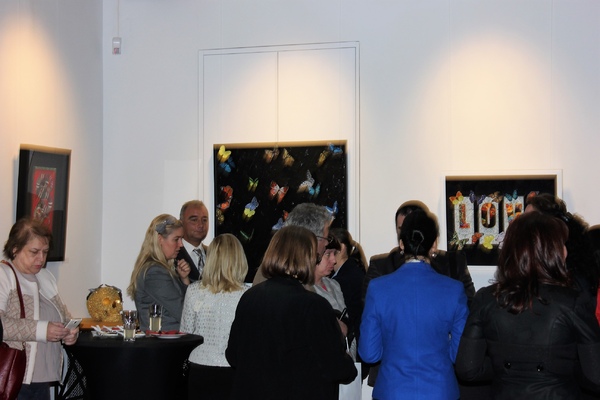 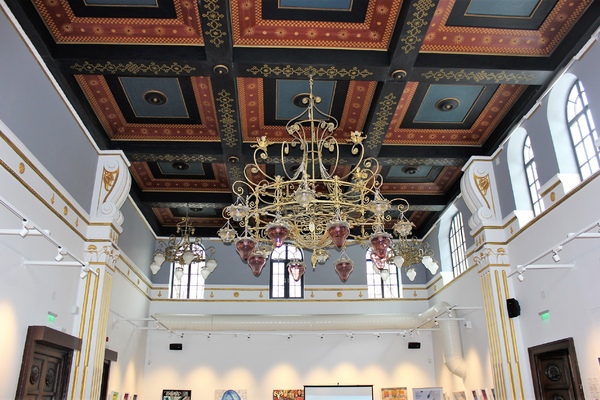