A Yellow Duck Or A Green Flag? 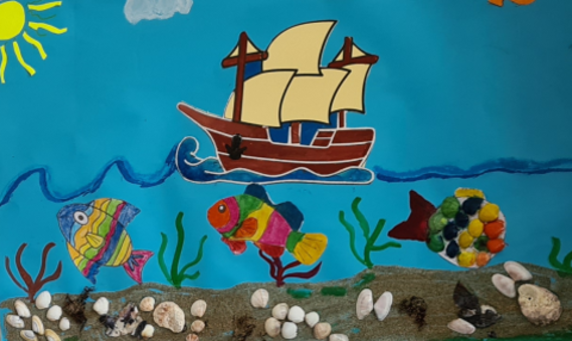 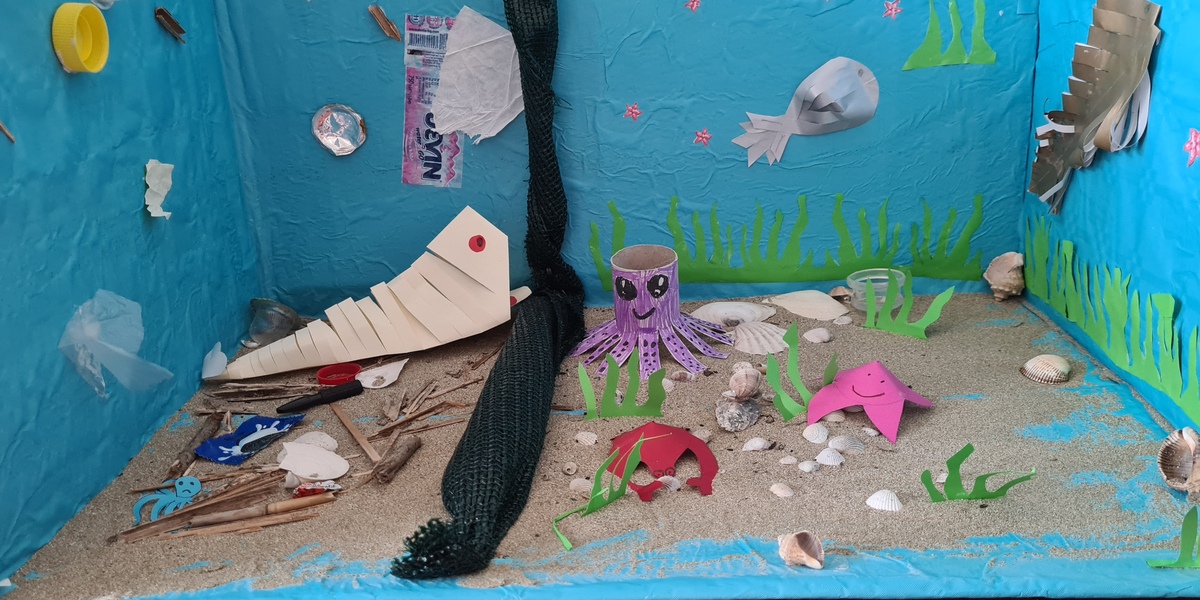 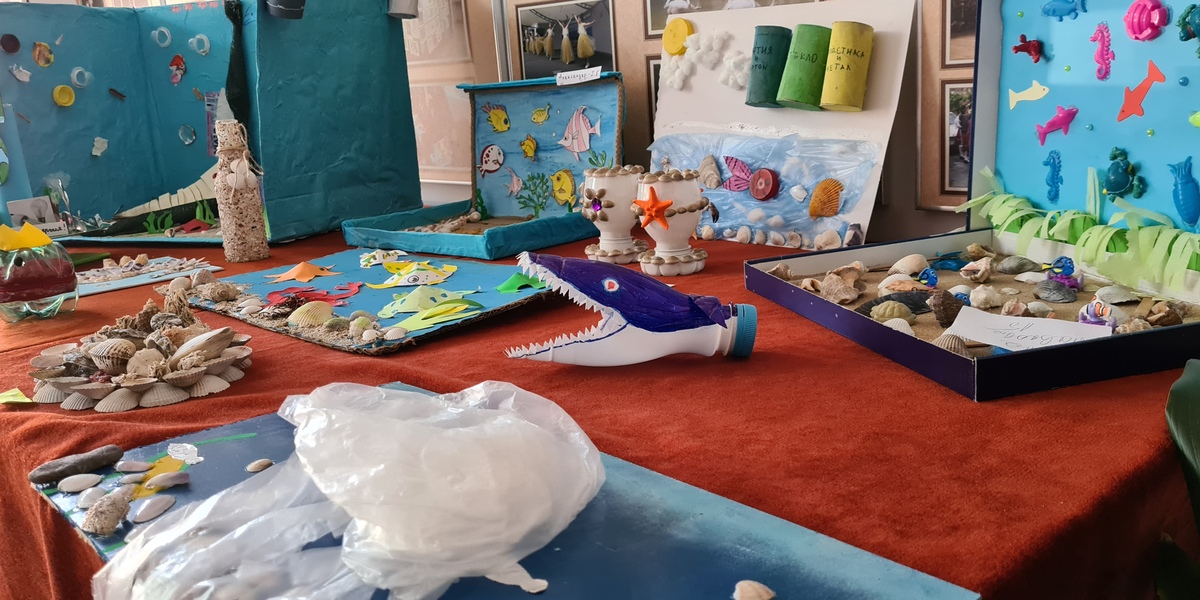 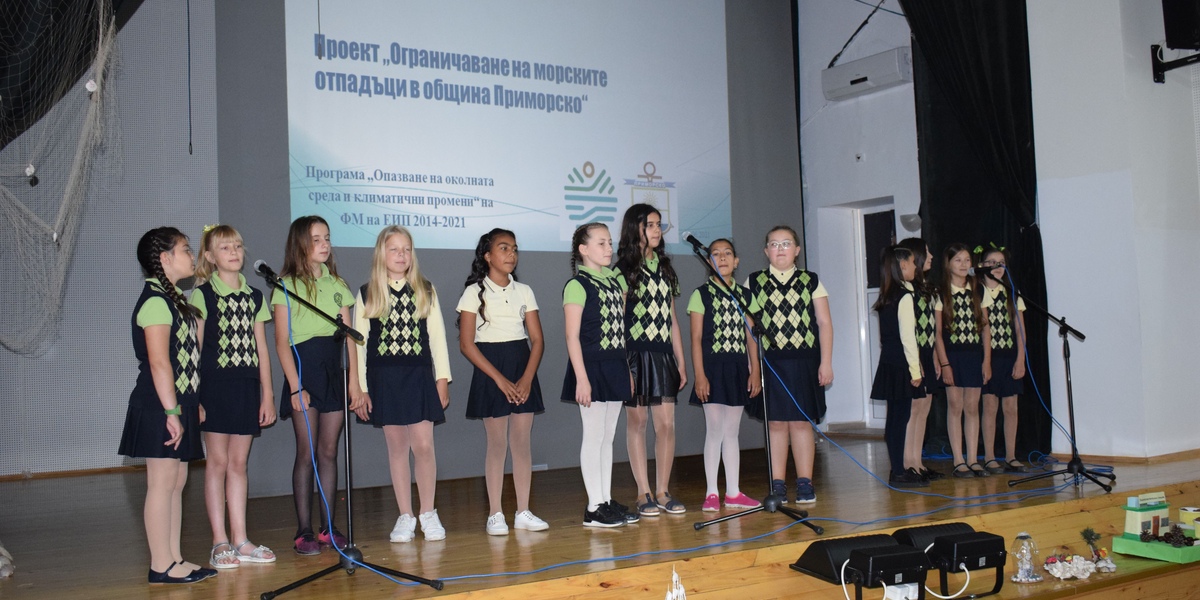 Pupils at N.Y.Vaptsarov School know far too well both landscapes. They expressed their admiration and concern through essays, paintings and presentations during an event dedicated to a project for reduction of marine litter in Primorsko Municipality.

Lyuba Zheleva, Project Manager, reminded how long it takes for plastic to dissolve and got everybody’s attention on the yellow ducks story. Back in 1992 a cargo ship left China to deliver toys to USA but caught up in a storm, a container of 28 000 bath toys was accidently dumped in the sea. For almost fifteen years rubber ducks, beavers, frogs and turtles had bubbled up across the world’s oceans. Some had been found on the shores of Alaska, South America, Australia, others had been discovered frozen in the Arctic ice.

It's probably not so unusual for ships to lose cargo in the sea but the floating yellow ducks have something to teach us about ocean currents and plastic pollution.

A small but necessary step in this direction is the project run by the municipality in Primorsko. Three sea bins will be installed near the port to collect floating trash, the municipal waste collection bins at the port, fishing pier and the beaches will be replaced, and citizens will be reminded not to pollute public spaces.

The project is implemented by Primorsko Municipality in partnership with Prim-Lan Ltd and is financed by Environment Protection and Climate Change Programme under the EEA and Norway Grants. 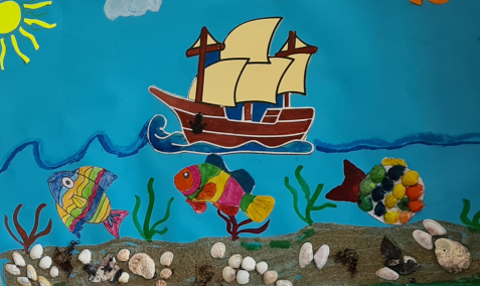 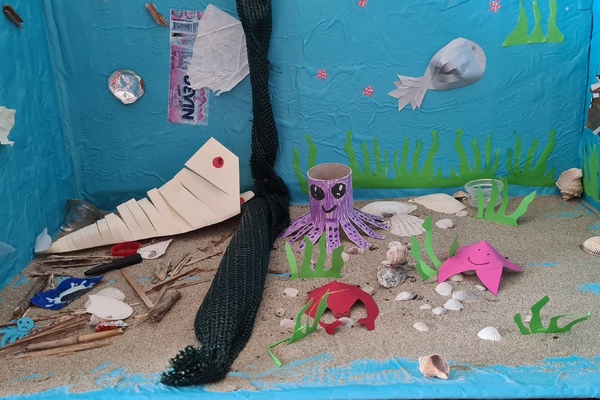 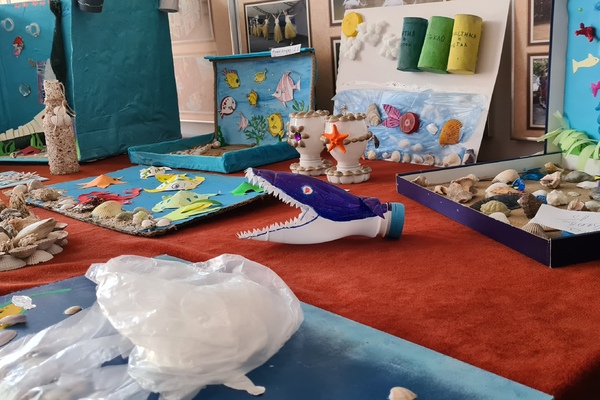 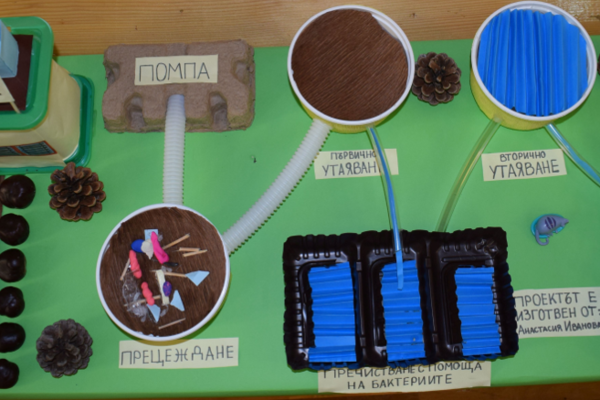 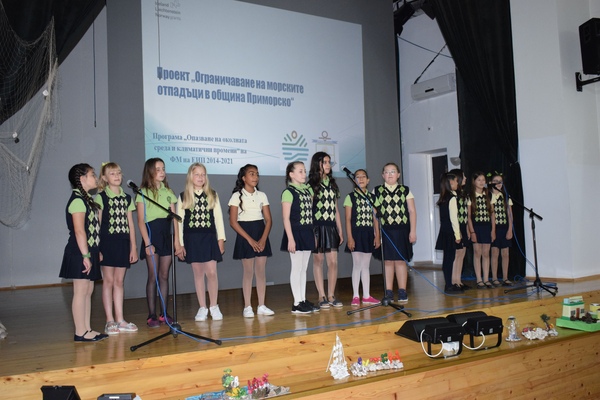