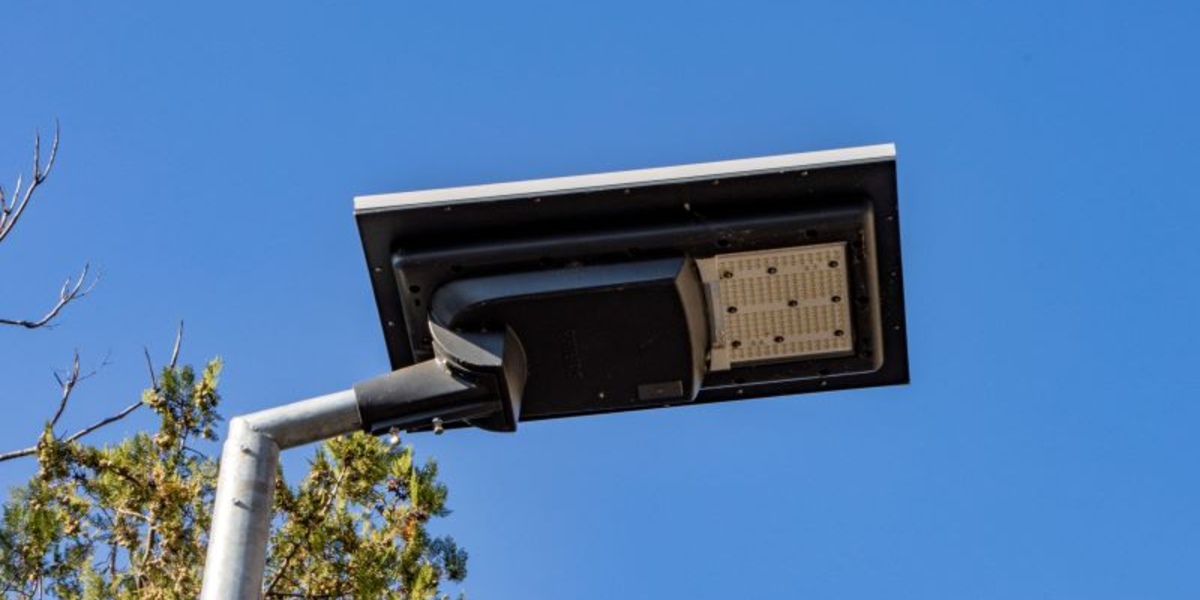 Plovdiv and Pazardzhik are two of the twenty municipalities in the country which have won funds for renovating their street lighting under the Renewable Energy, Energy Efficiency and Energy Security Programme, financed by the Financial Mechanism of the European Economic Area 2014-2020. The grant agreements were signed today by Energy Minister Temenuzhka Petkova and the mayors of the two municipalities, Zdravko Dimitrov and Todor Popov.

The procedure “Rehabilitation and modernization of municipal infrastructure – systems for external artificial lighting of municipalities” has created a huge interest among local authorities. For funding under the programme had applied 107 municipalities, and only 20 reached the final stage of the procedure, Energy Minister Temenuzhka Petkova said at the signing of the agreements.

The Project of the Municipality of Plovdiv envisages the introduction of energy-saving measures for street lighting in Central and Southern regions. 1913 lightings will be replaced with advanced LED luminaires and RES-based power supply will be introduced for the artificial outdoor lighting system. The project has a budget of over BGN 1.1 million.

In the Municipality of Pazardzhik, part of the street lighting located on the main city streets will be reconstructed. Under this project, which is worth over BGN 1 million, a system for automation, management and monitoring of electricity consumption from external lighting and an installation for power production from RES will be introduced for outdoor lighting.

Energy efficiency is a priority for the Republic of Bulgaria in the long term in the context of the  efforts to reduce energy consumption and dependence on imports of energy resources. 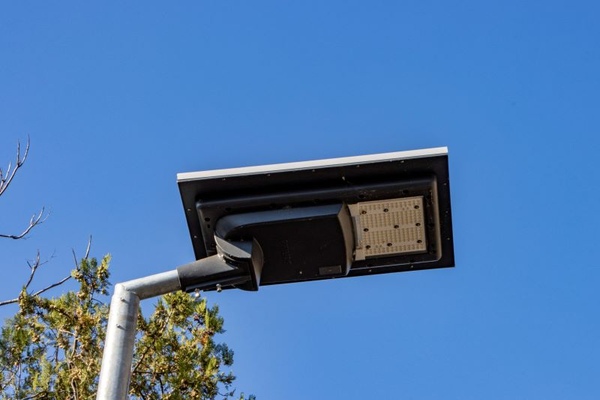