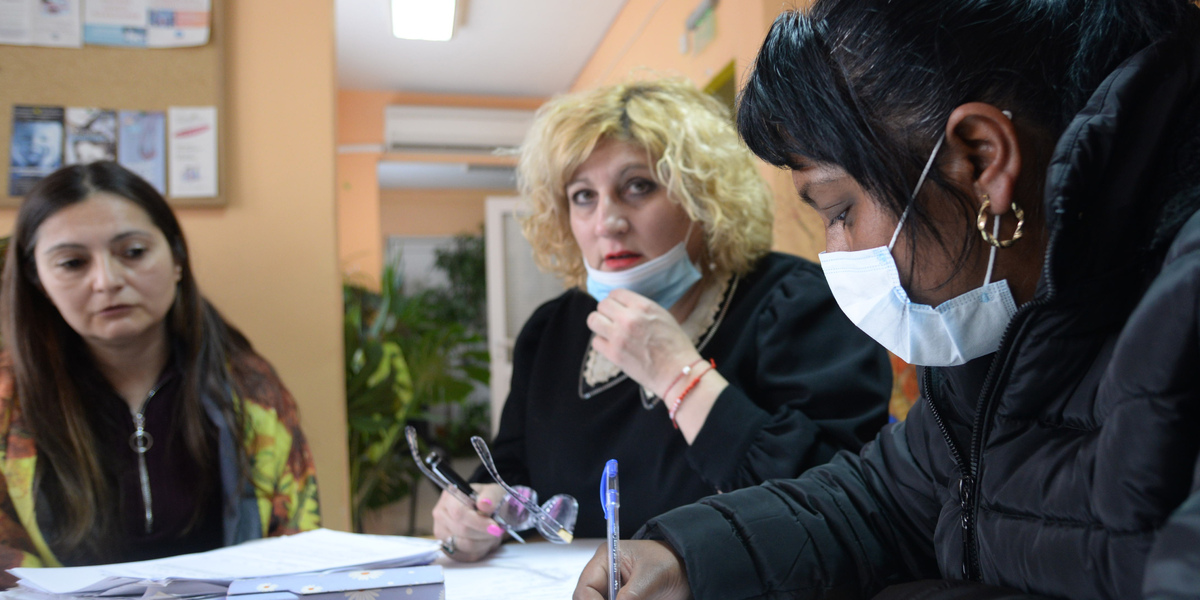 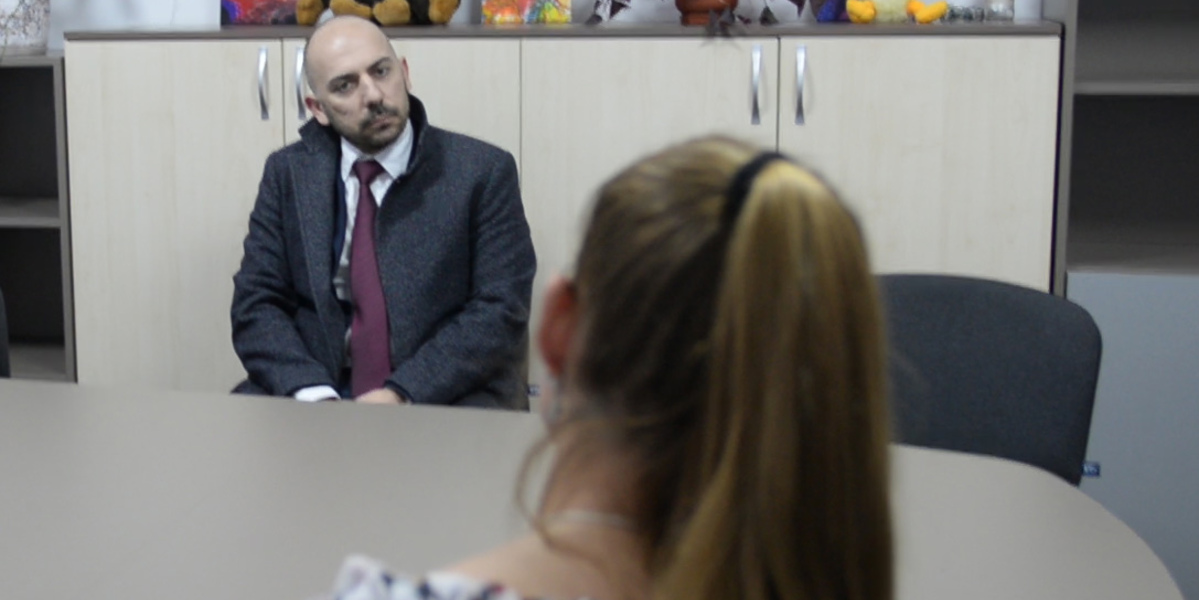 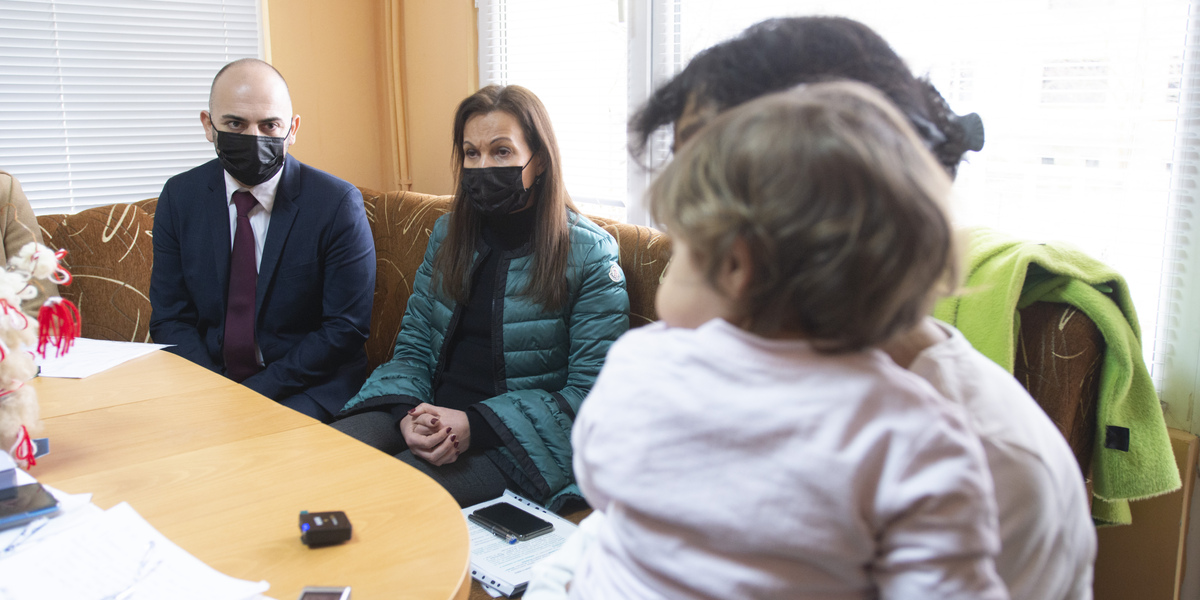 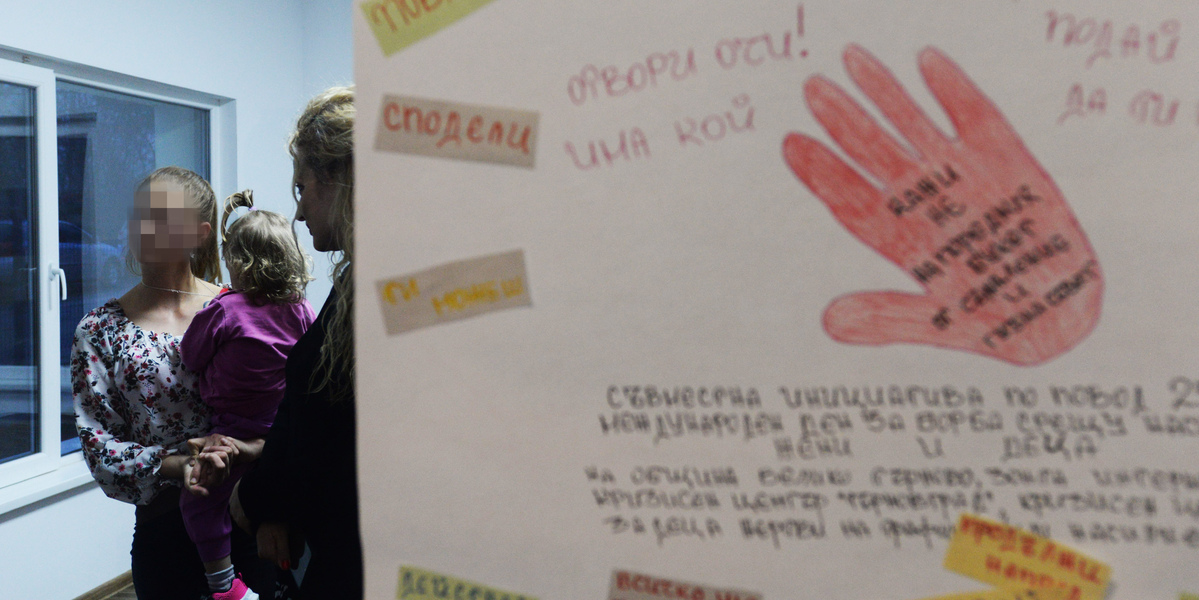 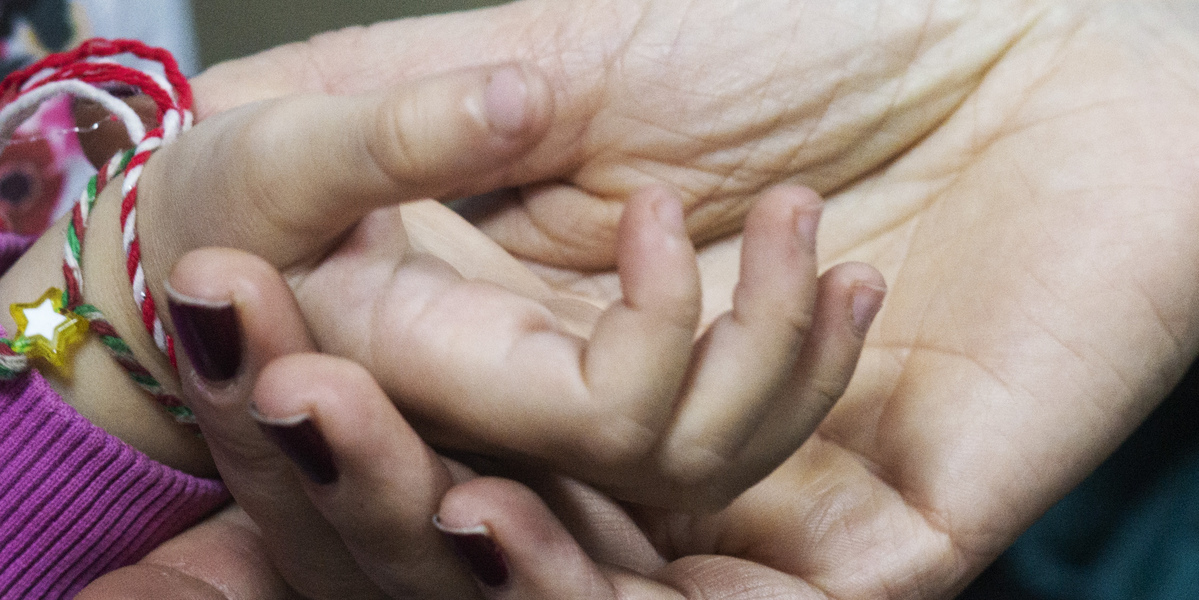 "Constant fear of leaving home, insults and fights, even when I was pregnant." This is how a young woman describes her life together with the father of her child. She currently lives in a crisis center, away from the abuser.

With the help of the Roma mediator, Valeri Angelov reached for legal aid to one of the lawyers registered in the National Register for Legal Aid in Bulgaria, who are working on a project funded by the Norwegian Financial Mechanism.

Thanks to the consultations, the woman realized that she had the right to file a domestic violence case against the man she lived with. With the help of lawyer Kalina Lupova she has won the court case. The court issued a protection order prohibiting her husband and his mother from approaching her.

"I already know my rights and I will defend them because of my daughter, whom I love more than myself. My lawyer is currently suing for parental rights. I am determined to finish my education and find a better paid job in order to have independence", said the young woman, by adding: "I have no words to thank the Roma mediator and the lawyer, as well as the people from the crisis center who helped me completely free of charge in the most difficult period for me."

Lawyer Lupova is one of the mobile lawyers providing free legal aid to people from vulnerable groups in Veliko Tarnovo district. Together with a Roma mediator, the lawyers are touring remote settlements and Roma neighborhoods in the area. Their aim is to provide easier access to justice for disadvantaged citizens, focusing on victims of domestic and gender-based violence, children at risk and members of the Roma community.

Their client is also a woman accommodated in the Regional Center for Social Assistance in the town of Strazhitsa. "My life was a harassment. I grazed cows, goats, as a slave. I raised my two children without electricity and in constant fear of threats and beatings", the woman said. She manages to escape the horror in which she lives with her children a year ago. She is supported by lawyer Irena Stasinopoulou, who is working on a project funded by the Norwegian Financial Mechanism.

"The woman was extremely scared and disbelieving that someone might lend a hand to her. I am glad that we already have a court judgement with which she has parental rights and can receive child support, so that she can look after her children at peace", said lawyer Stasinopoulou.

The Head of the Justice Programme of the NFM 2014-2021 and Chief Secretary of the Ministry of Justice Desislava Gaidarova attended the next consultation with the woman in connection with filing a domestic violence case.

"I am impressed by the strong commitment and professionalism of the mobile teams in the process of providing protection. It is impressive how fully the resource provided by the Norwegian Financial Mechanism for this project is used", said Ms. Gaidarova.

A total of over 3,000 people have received free legal aid in remote settlements and Roma neighborhoods in the districts of Veliko Tarnovo, Varna and Stara Zagora in the last 10 months.