22 areas in Burgas are now much better illuminated at night 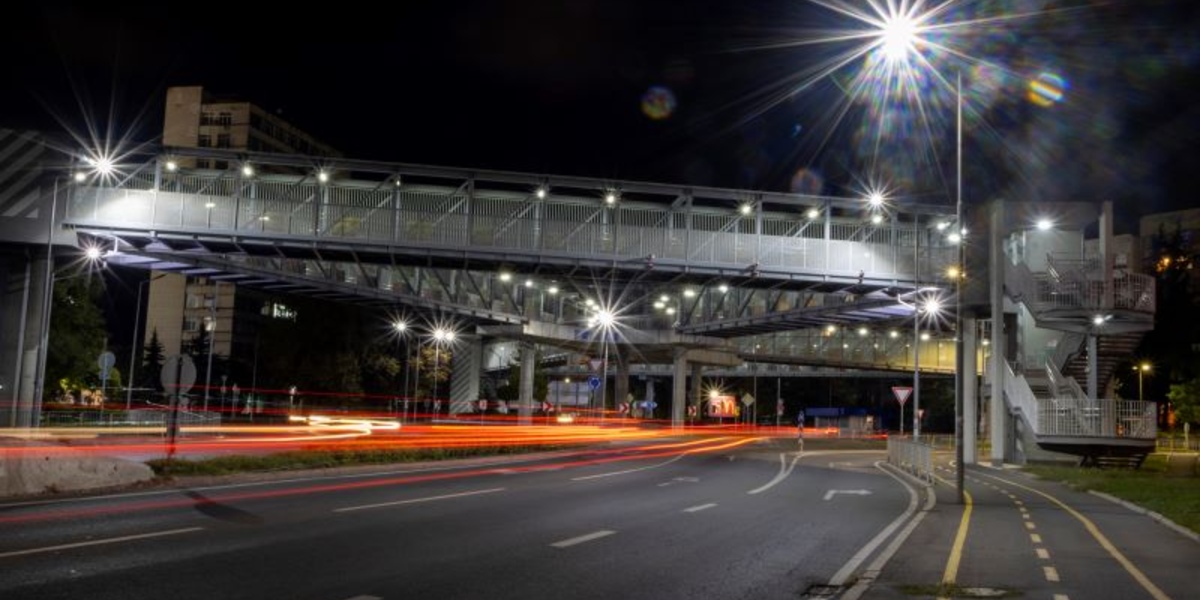 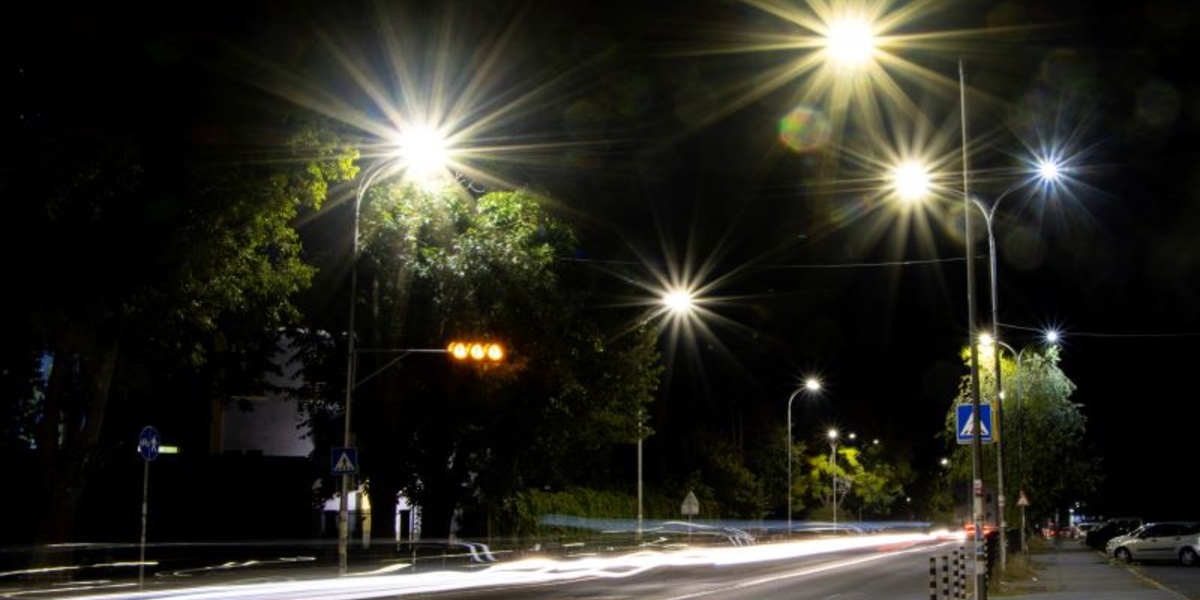 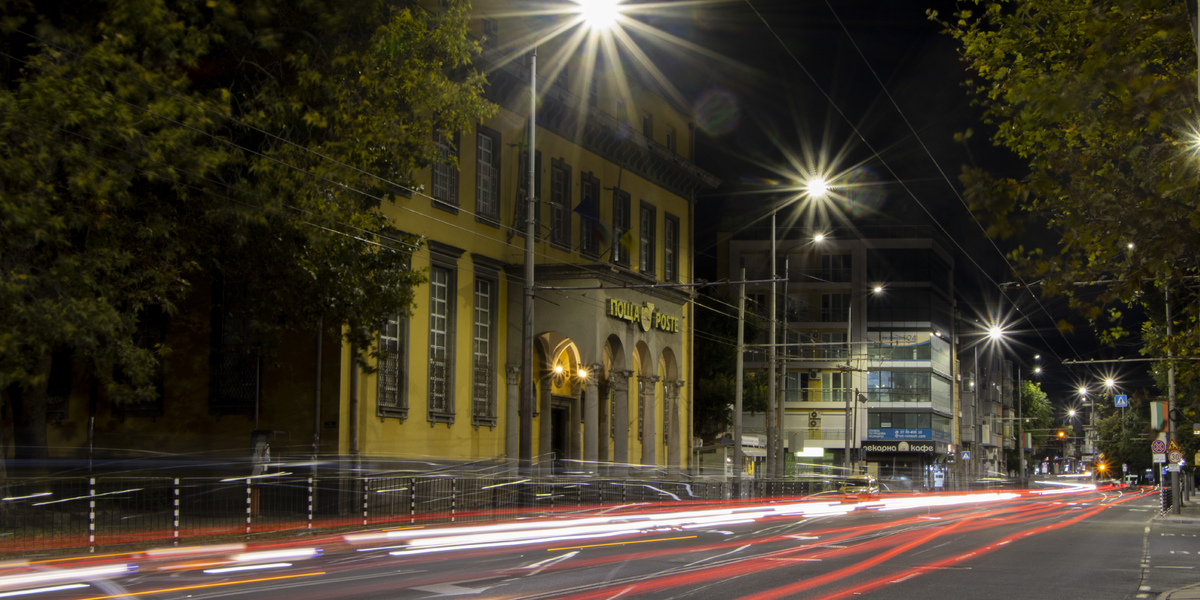 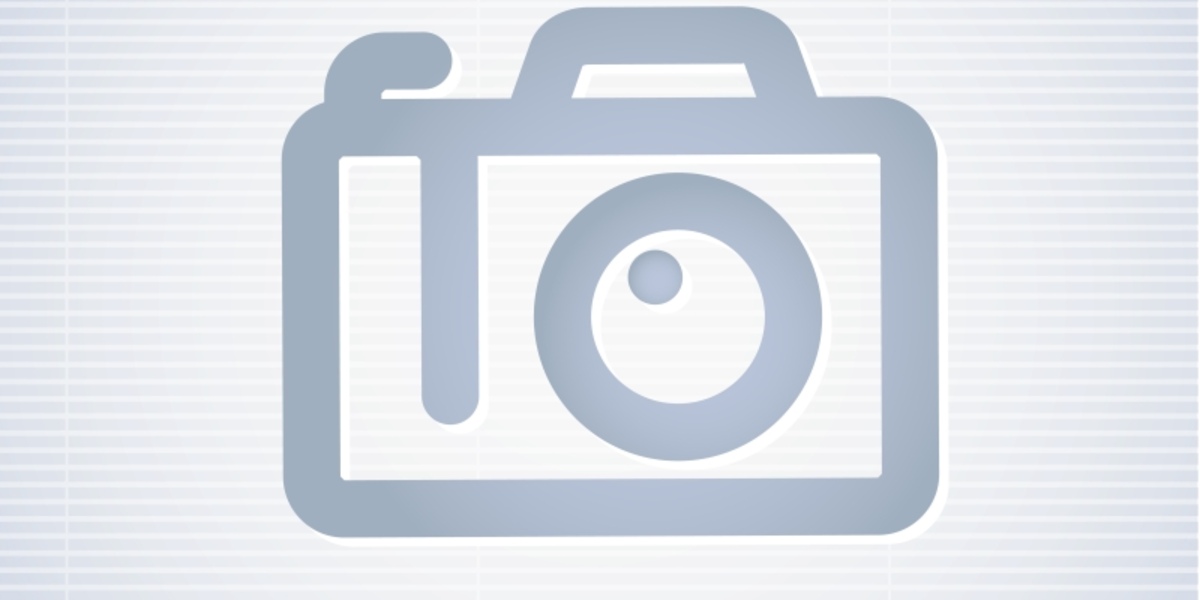 The modernization of street lighting in the city of Burgas is progressing and this facilitates an easier and more effective movement in the city. The 22 areas in the city are located along the main urban transport arteries. 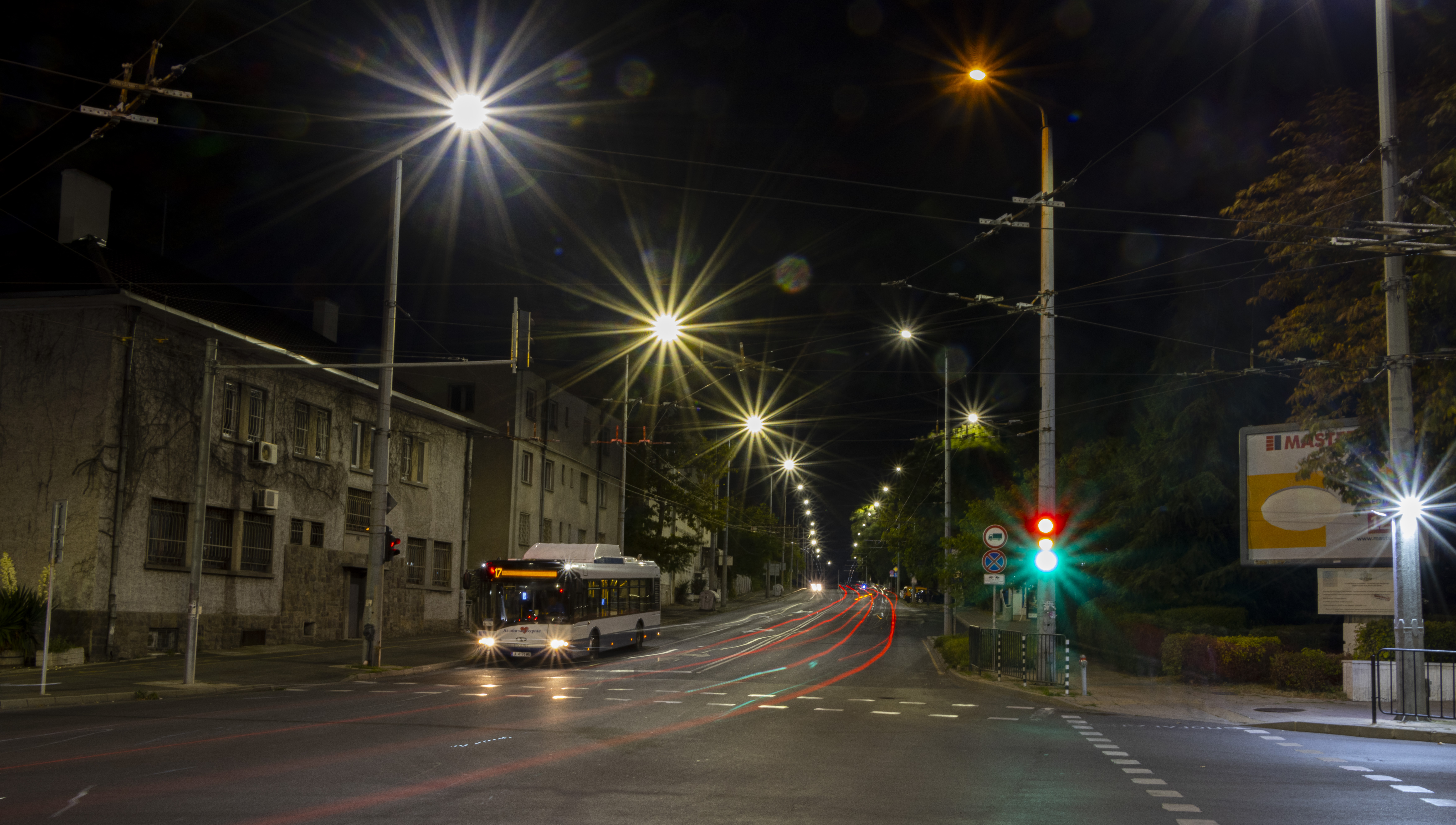 The modernization of street lighting takes place within the framework of the project “Modernization of the street lighting system in 22 areas including the main road arteries of the city of Burgas” and is carried out with the financial support of the Renewable Energy, Energy Efficiency and Energy Security Programme under the Financial Mechanism of the European Economic Area (EEA). At present a total of 2623 lighting bodies have been replaced with the implementation. 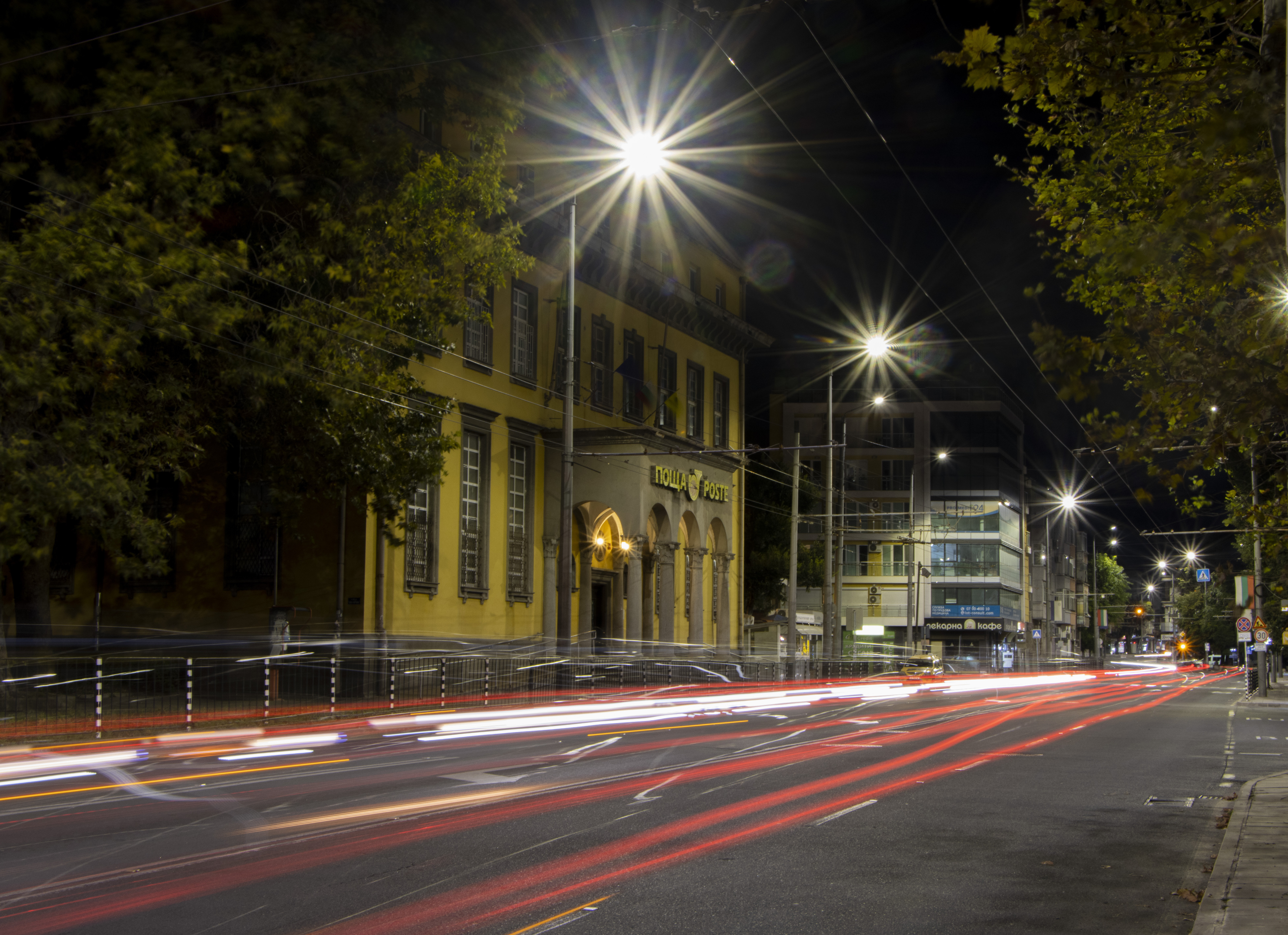 The expected results of the project implementation are: improved energy efficiency in the street lighting of 22 areas, including the main road arteries of the city of Burgas, saved carbon dioxide emissions of 1328, 66 tCO2/g; reduced energy consumption – 1 123 038 kWh/d; saved financial resources per year totalling around BGN 200 000, increased quality of life and awareness of citizens. Currently, additional solar luminaires are being placed on 26 pedestrian alleys; they are fully powered by photovoltaic panels. 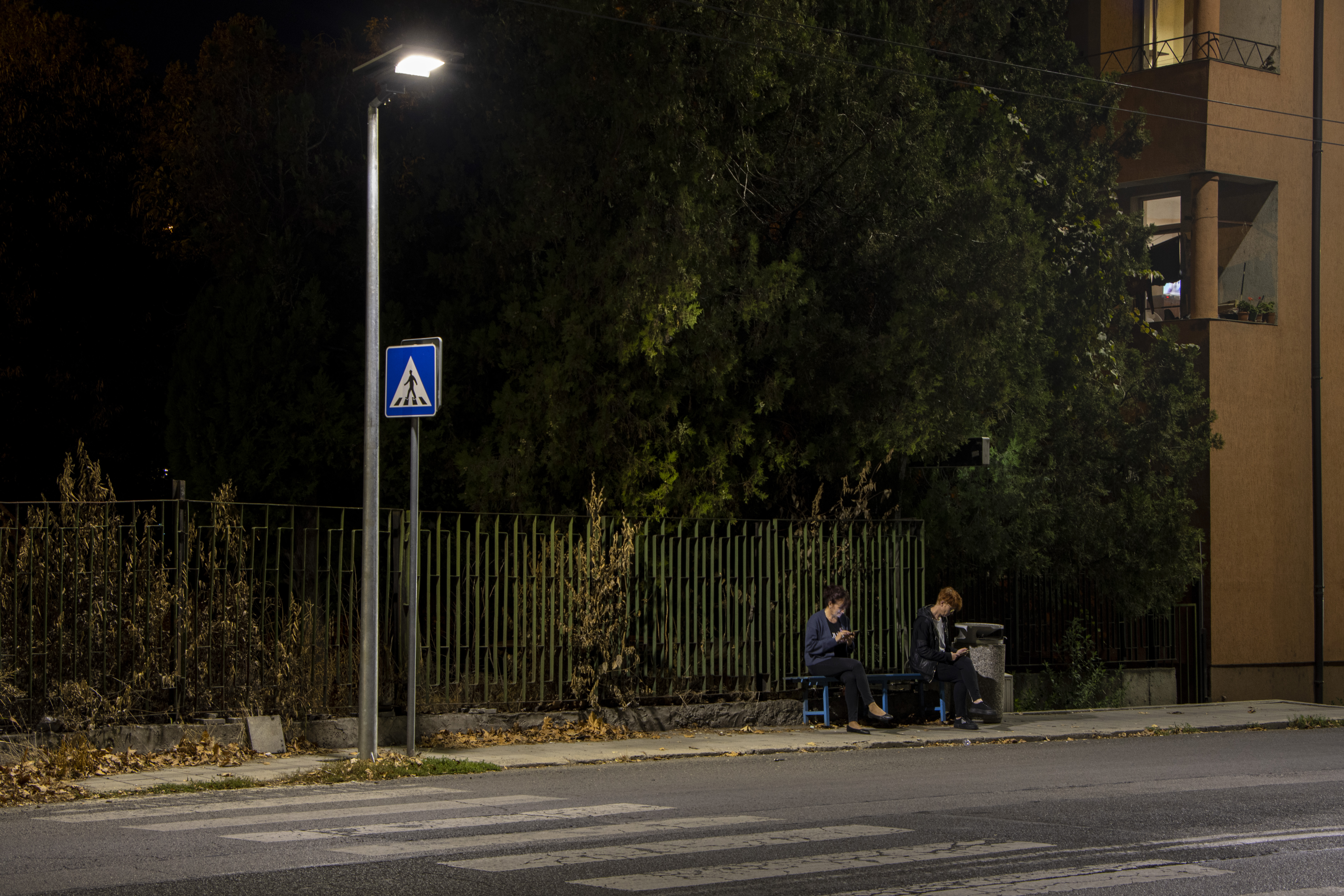 There will be a replacement of 98 electrical dashboards, as well as an upgrade of the existing lighting management and monitoring system.

The areas with already replaced lightings are the following: 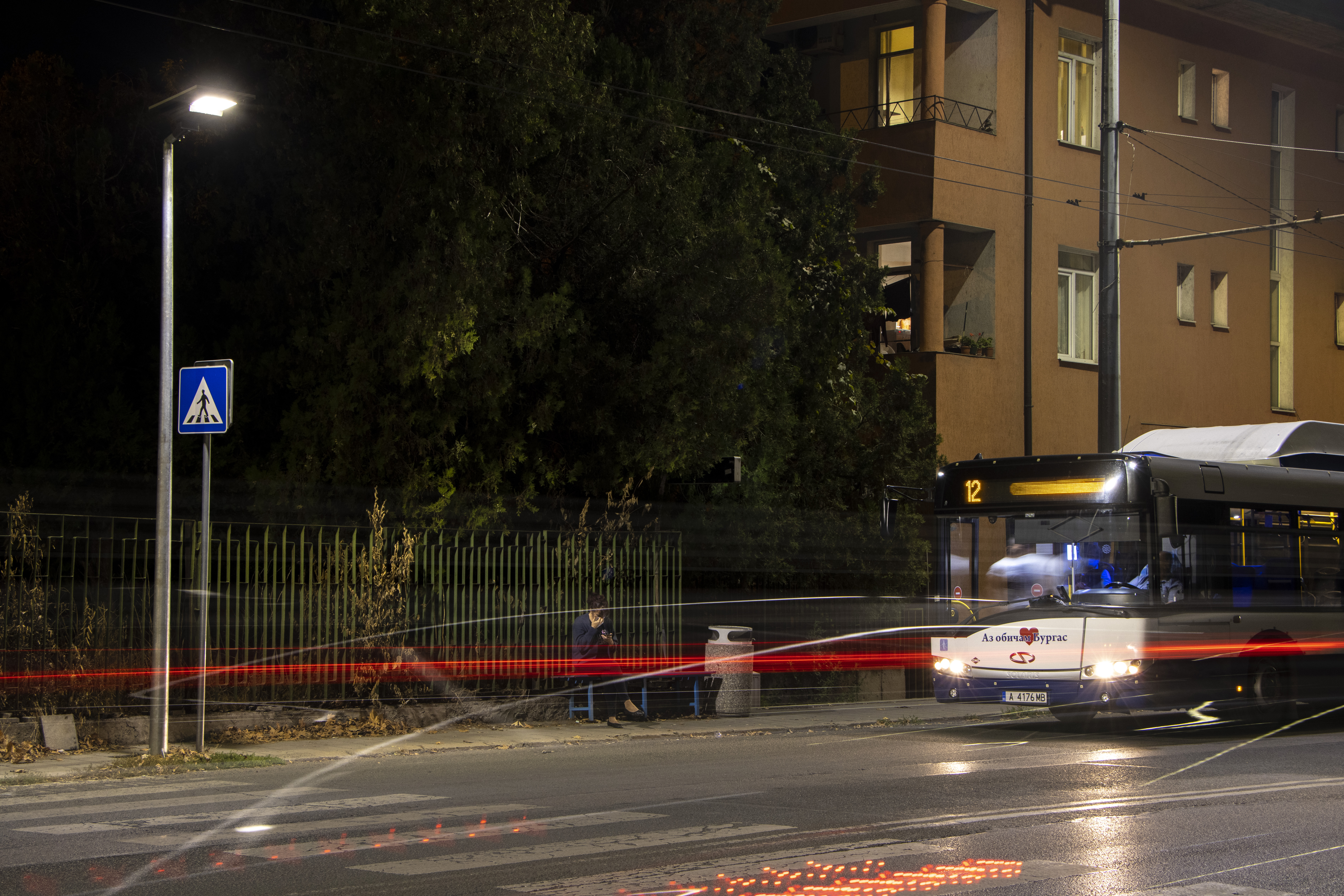 The project is implemented with the active support of the project partner Norsk Energy.